As we delve ever-deeper into the digital age, there will be many graves along the road. The Times newspaper, one of Britain’s stalwart newspapers, is now exclusively online. Will a shift to digital offer traditional media salvation? Or does social media wield the power to render all other media redundant? Here are 10 reasons that social media is better than what came before it. 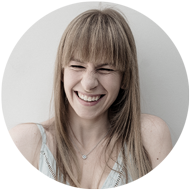 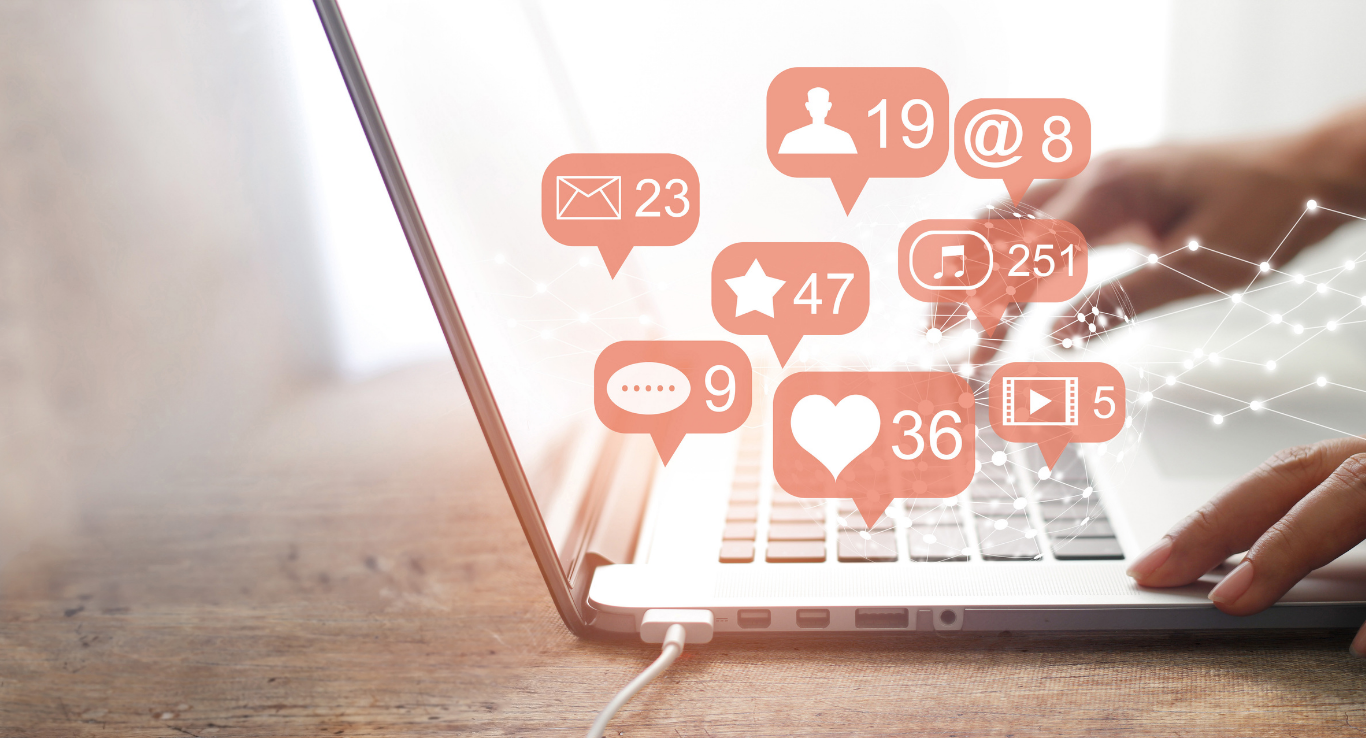 Compare a live Twitter feed or a Periscope stream to traditional news media. Social media is instant whereas news media is subject to time-consuming production. Social media delivers direct, and it’s your job to be the journalist, and to make your own mind up.

Posts may contain myriad spelling and grammar errors, but communities form. Groups of like-minded people band together to discuss, well… anything. Advertisers do enter the space, but they have no control. The onus is on them to add value.

When we first read Chomsky, we were astounded to hear how the media controls and shapes our views, and — due to the inexorable nature of power structures — how the media represents the interests of the elite. It’s not that social media users don’t contextualise or frame issues, it’s just that you get diversity of opinion; an intrinsically balanced spectrum of views and insights.

The opinions may be crass at times, but we prefer to see them as raw. They reflect the true underlying emotions and opinions of real people. Formal media serves up a pre-produced, well-dressed package, ready for consumption – no chewing required. What’s really telling is when Internet articles cite social media comments to give readers a true reflection of what people are feeling.

Gone are the days of media institutions pushing stories they think we’ll like. Now great opinions and ideas snowball their way into the field-of-view of the public, organically. The power of this phenomenon has been demonstrated through its role in ousting people in power: from football managers, to entire governments.

People are both interested and disinterested in different topics. Some people really enjoy a bit of celebrity gossip in the evenings, others find it decidedly less palatable. And that’s what’s great about social media. Simply unfollow anyone who posts anything that annoys you. In this way, you weave your own unique media tapestry, by choosing who to be friends with.

Remember the days you went to a sports website for sports news, bought a magazine for celebrity gossip, watched a television talkshow for political discourse, and got your world news from a newspaper? Well how painfully inefficient was that?! Social Media means anything that appeals to you, in one convenient location.

Have you ever tried to ask a newspaper a question only for the great foreboding of wall left-aligned text to completely ignore you? Us too! Granted, a well-written, and well-researched article can be eye-opening. But what if you have a question? Or what if you think of a query you wished the reporter had asked? As long as it’s not some massive celebrity, most people online are happy to interact with you!

Traditional media is passing gently into senescence. Industries once thought interminable like newspaper, television, magazine and radio are under siege. Slowly fading from relevance in the light of modern digital advents: from the kindle to the laptop. There’s just a great feeling to frontier mediums, the possibilities seem infinite. Plus, there’s really no good reason to cut down any more trees. 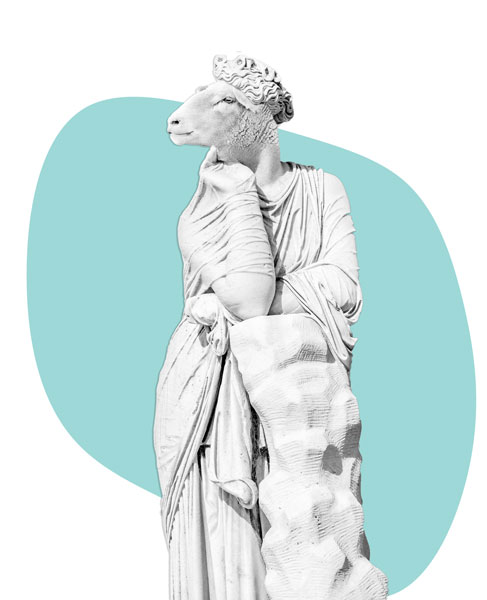